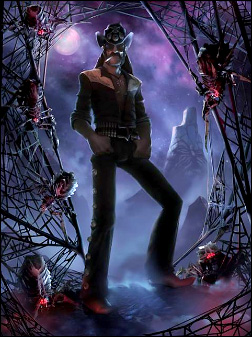 Another icon of our era is now gone. As someone previously stated, “if there’s a Metal heaven, he’s already punched out the bartender and took the fifth whiskey from behind the bar”.