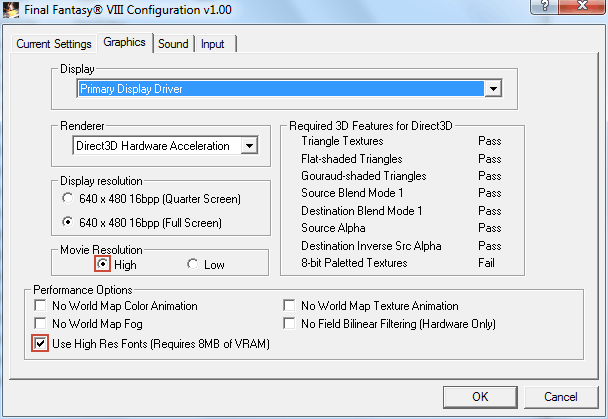 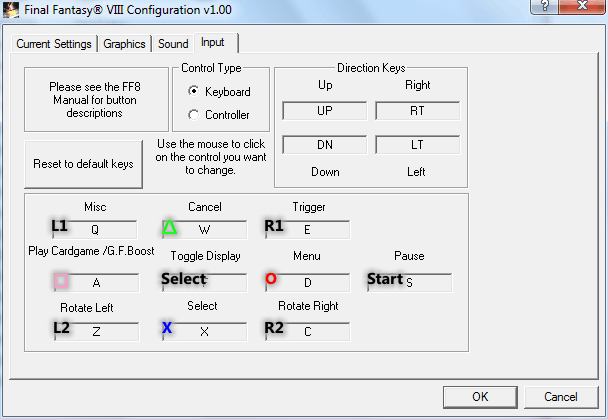 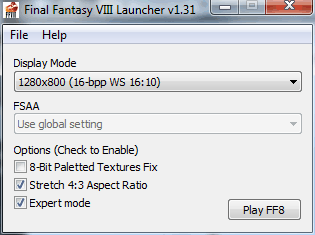 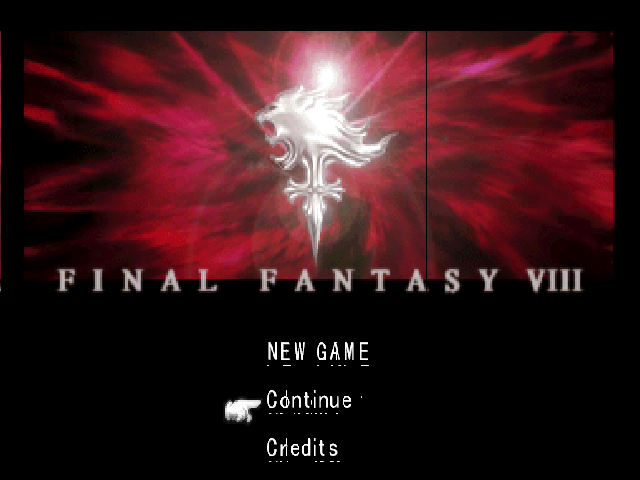 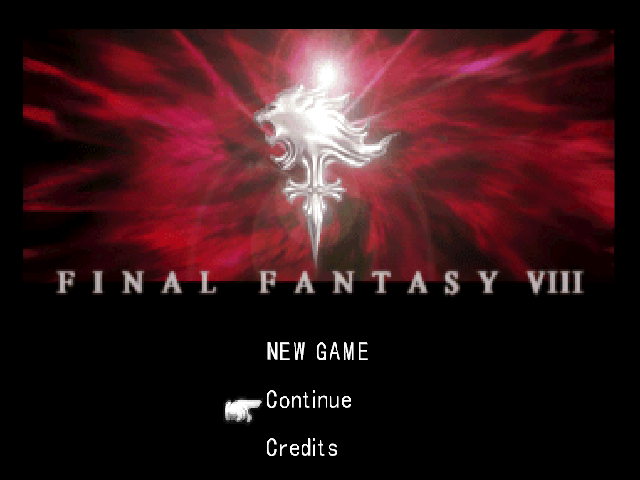 Run, wolf warrior, to ends eternal
Through the wreckage of the death of the day
Scent of silence under starlight spinning
A captured beast within a human skin

Are you searching for long lost landscapes
Lit by flowers and crystal cascades?
Where the lamb lies down with the lion
Where the wolf is one with the wild

Are you hunting for mystic mountains
Where the air is like liquid laughter?
Where the beasts inherit the earth
Where the last again will be first

Run, wolf warrior, to hide your hunger
The rain will wash away the pains of the day
In your eyes there are cold fires burning
Tongues of flame that can never be tamed

Are you running from Man’s delusion
Majestic madness and your exclusion
To where the lamb lies down with the lion?

Are you running down ancient pathways
Through this dark and deserted land
To where man is once more a child?

Are you running to freedom’s fortress
By the side of wide open seas
Where the wolf is one with the wild?

It might sound stupid, but you’ll actually never know why I start crying when I hear this song. Facing the moon aswell. And I wish I was kidding.

I’ve been doing everything I could to avoid stopping and thinking too much. Nevertheless it’s not easy, just as usual.

I’ve been coding for PSP, playing games on NDS, PSP & X360, watching movies, raiding in WoW… I even restarted playing guitar, all to no avail.

But anyways, that’s not what I want to talk about now.

Some days ago on Italia 1 and Rai 2 I managed to watch two movies (2!) that didn’t suck. Two in a night. Awesome!

Here are the trailers for you.

After watching Reign of Fire I understood where blizzard got the idea from for a couple things, such as Protodrakes and one of the encounters of Utgarde Pinnacle.

Edit: another movie. I never heard of this one, but I’m watching it right now and it rulez.

This is french. If you don’t get it, either use a translator or get lost =P

Or at least so U2 sing, still it describes well my last days.

Lately it often happens to think about the fact I have no reason to get out of bed every day, but I seldom feel my body freeze at just the though of actually having to do it. This is one of those days. One of those days in which not even a 100 watt halogen lamp pointed right in the middle of your eyes can give you the will to move your head a bit, not even to avoid the light.

What did I do to get to this state? For sure I don’t know, and I doubt I will ever do. Thanks to God, which said by me seems like a joke, I don’t have to worry about a job, since when I “work” I gain more money in a single week than a couple guys in three whole months, without even considering the fact that until January I don’t even have to think about it. Phisically I’m doing good, worst problems seem to be past as of now, and I learnt to contain most of the psychosomatic part of my diseases. But still…

Still all of this, which could make a lot of people happy, is not enough for me. Someone told me, and probably still tells me, that all of this doesn’t matter because there is no one to share it with. And honestly I don’t think she’s wrong.

Nonetheless, no matter how hard I try to keep private my personal life, there is still people who continues to bother me and other persons close to me with theories, “possible love stories” linked to my latest decisions and whatnot. And this makes me angry. Very, very angry.

On of the (many) things which makes me angry is when people talks behind my back, for good or worse. In this case the “oh, how kind of them, they are worried about me” part gets TOTALLY eclipsed by the “oh, for fucks sake, why don’t they just think about their fucking businesses and stop thinking about my own? Don’t they have anything else to think about?”

I had a dream today. Actually I dreamed quite a bit, but I particularly remember one of them. I was in Hong Kong, I think I wanted to move out there, but I had no place to stay. So snowmask gave me the keys of her apartment and a sofa on which I could sleep, at least until I was able to find a flat. Good girl, always said she is… Then I don’t really remember what happened, I remember of being under a bridge in HK with some sheets, like a clochard, and some bastards who wanted to beat the hell out of me just to have some fun and stuff like that… bit confused memories, but I think that’s normal. Oh, it just came back to my mind that I decided, in dream still, to buy myself a Wii aswell… meh…

It seems like even my dreams realized what I should do: get up and go away as far as possible. And if it wouldn’t sound to me way too much like an escape, I would do it. But I could consider it like a “strategical withdrawn”. I’m thinking about it these days, or better, to be true I’ve been thinking about it from some time now. I even had a “there’s no world outside of me” week, where I disconnected the rest of the universe and I just cared about my job. And it did me quite some good, aside the fact that once back home things went better for a bit, but then fell down. Fell down a long way aswell.

As I said last night during a conversation, I’m in stall. I know that the only way to save myself is to eject, but I keep myself well tight to my Su-27. And there are two possible endings here, both possible: I fall down and “await the worst, which is not the fall rather the landing”; I successfully restart the engines, climb up again and quickly jet away. At the moment, worth mentioning, I’m about to kiss the ground.

Time is fading
Night is calling
I am on my way

Time is fading
Night is calling
I am on my…